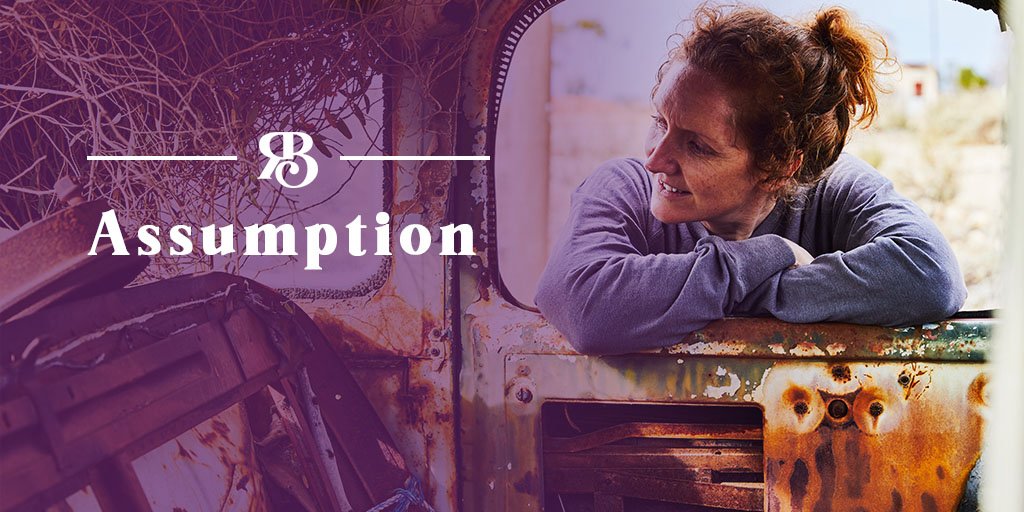 My daily newsfeed is filled with opportunities to learn new ways, fill my calendar, scale my business, grow to 7 or 8 figures, be busy and in equal measure, slow down, remember my worth and be mindful.

Confusing to say the least, they seem to sit at the opposite ends of the spectrum…but no doubt based on the algorithm of my previous ‘likes’ and what content I am engaging in, so I’m not surprised, however…. there is an underlying assumption that I want or need those things.

Actually, there’s an assumption that my conscious mind and my subconscious are on the same page as each other.

Which I know, for a fact, is not the case.

How do I know this – well I spend a good deal of conscious time bringing my conditioned self on the journey to somewhere other than where we are.

Like herding cats, it can feel like a push/pull struggle that I lose, frequently, because the conditioning for busyness and doing is so, so strong.

And the assumption that is how my life is meant to be is continually reinforced….so it becomes a self fulfilling prophecy.

And I know I’m not alone in this struggle…. Most of us, whether we’re aware of it or not, are also caught in the push me-pull you venture of what I want V what I REALLY want!

For example, there’s an underlying assumption in the Australian federal budget (2021/2022) that women want to go to work and trade their precious time with children for money…and the things it buys – it’s a justification for an increasing spend in this space (which, for the record, is a society issue, NOT a women’s issue)..but I digress…

It’s likely that this assumption is based on the ‘data’ (actually, the 87 page women’s statement shows this) HOWEVER the assumption is that the data is based on TRUE choice and not just choice based on circumstances and the current culture.

And so I wonder.

What, about our own lives?

Are we assuming incorrectly or where are we making broad judgements as a society, simply based on the metrics of what everyone is doing, rather than free – radical – agency and sovereignty?

If  women and men had TRUE choice (ideally in a vacuum) – would they honestly put their children in childcare?

Would, in fact, a lot of them even send their kids to school?

Would we work (or trade time for money) at all?

“ There are a whole lot of options for living that are never even presented to the table – and yet we’re sold what we are told we want..”

An interesting example of this conditioning and invariable assumption – is the ‘disfigured fruit and veg’ section of the supermarket (not where I live, we tend to get seconds anyway in the outback)…the assumption of the supermarkets, a long time ago, was that we, the consumer, would only buy the good fruit and veg – based, no doubt, on their data and so, that’s what they started demanding/expecting and only buying from farmers, one would assume (risk I know) to avoid wastage and non sales.

So then, we humans become conditioned to expect only good fruit and veg and the ‘disfigured’ stuff never gets seen… to even have the chance to be consumed (it’s wasted at the farm gate instead of becoming a problem for the supermarket).

BUT given the CHOICE people WILL buy the ‘disfigured’ fruit and veg (turns out!)… and one wonders..

If we are to truly #evolve we must challenge all assumptions we are building our lives on…and that includes how we spend our only non renewable resource – TIME.

What are we trading it for?

Something that truly matters to us.

Or something we’ve been conditioned to believe is true and is, in actual fact, the only way that’s been made visible on the ‘table’ of choice.

What models that we take as true (and unchangeable) are actually flawed?

What ways are unnecessary any longer?

What things did we used to do that we are still doing that have no relevance in a modern context? (I’m now of reminded of a story I’ve read/heard in a few ‘self help’ books… about the newly wed person who is cutting the ‘end’ of a roast before they puts it in the oven… new partner tentatively asks why, they don’t know –  so call Mum, who used to do it, which is where they learned it, Mum doesn’t know either, they call Grandma…Grandma says it’s because the baking tray was too small for a whole piece of meat and so it was necessary to cut the roast to fit)…

A BRILLIANT solution in the context where the behaviour began.

A USELESS behaviour in a current context..

The biological Impulse for Eldership
January 31, 2023

Overcoming The Pain Of Betrayal
November 29, 2022